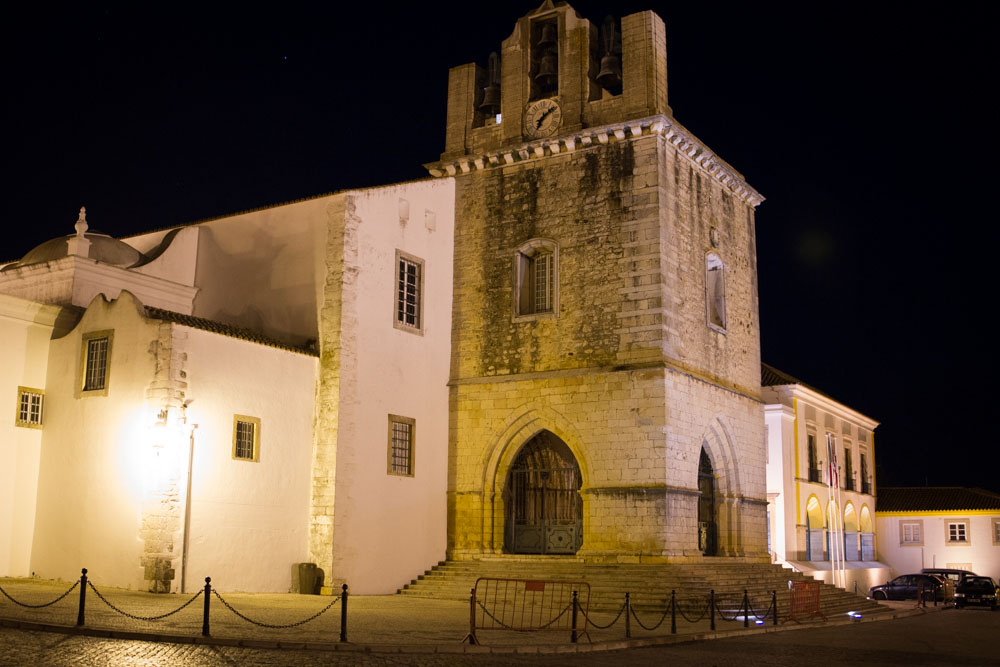 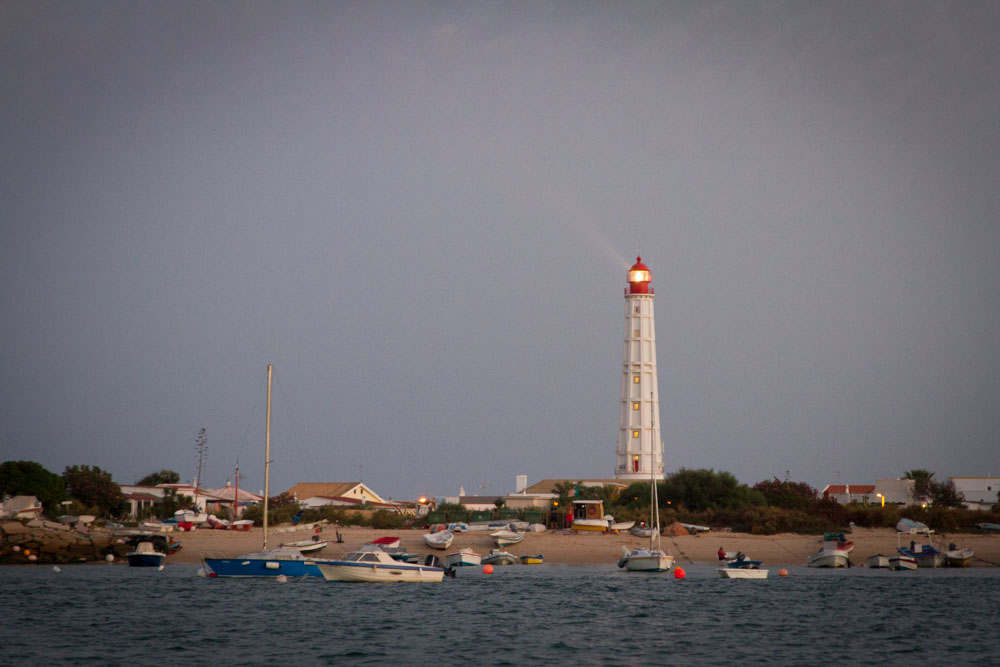 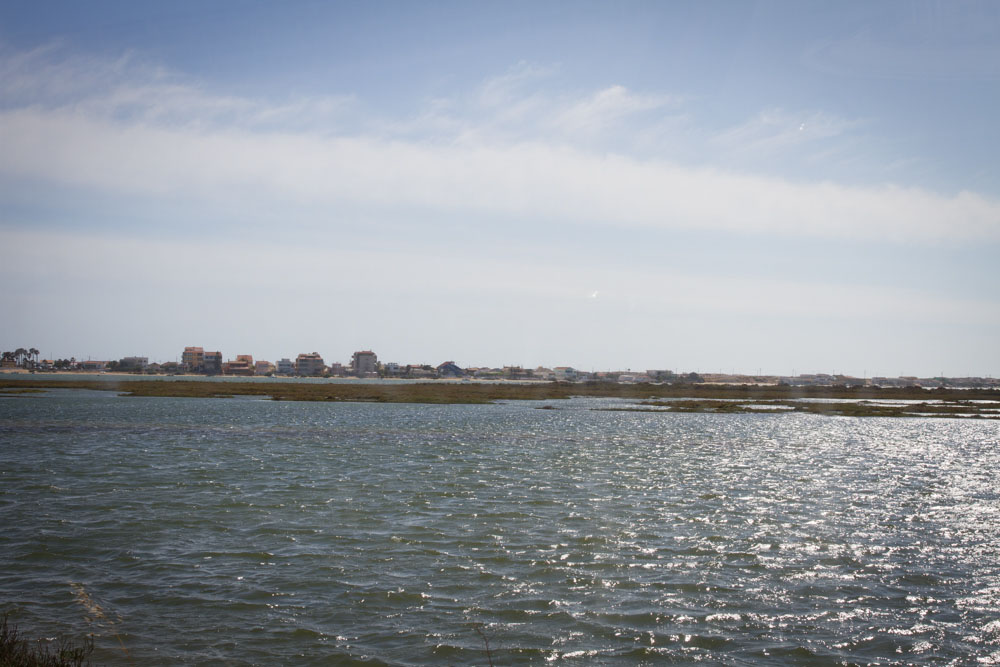 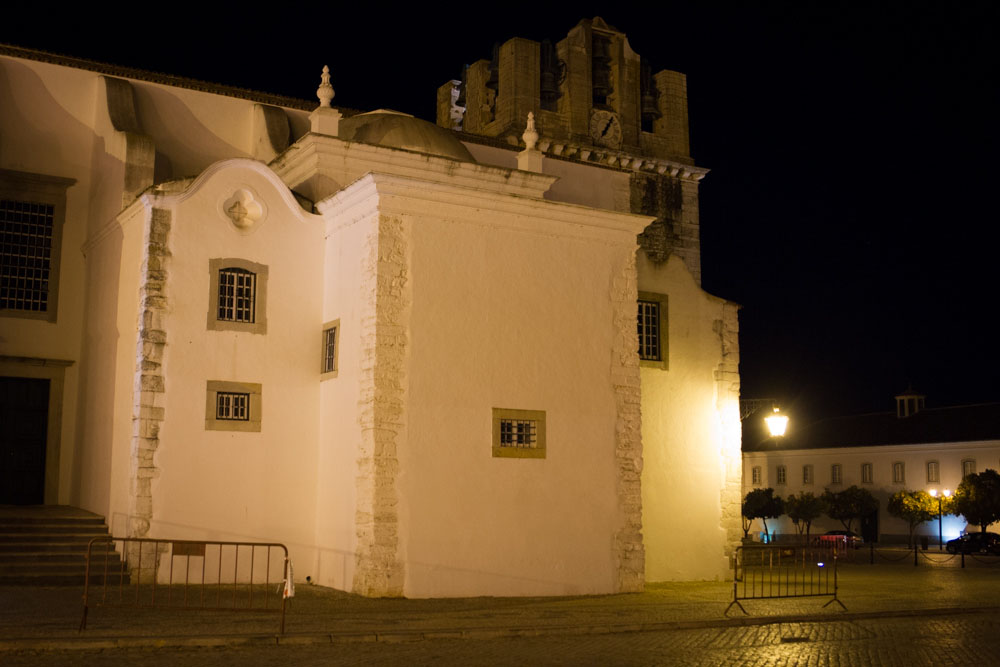 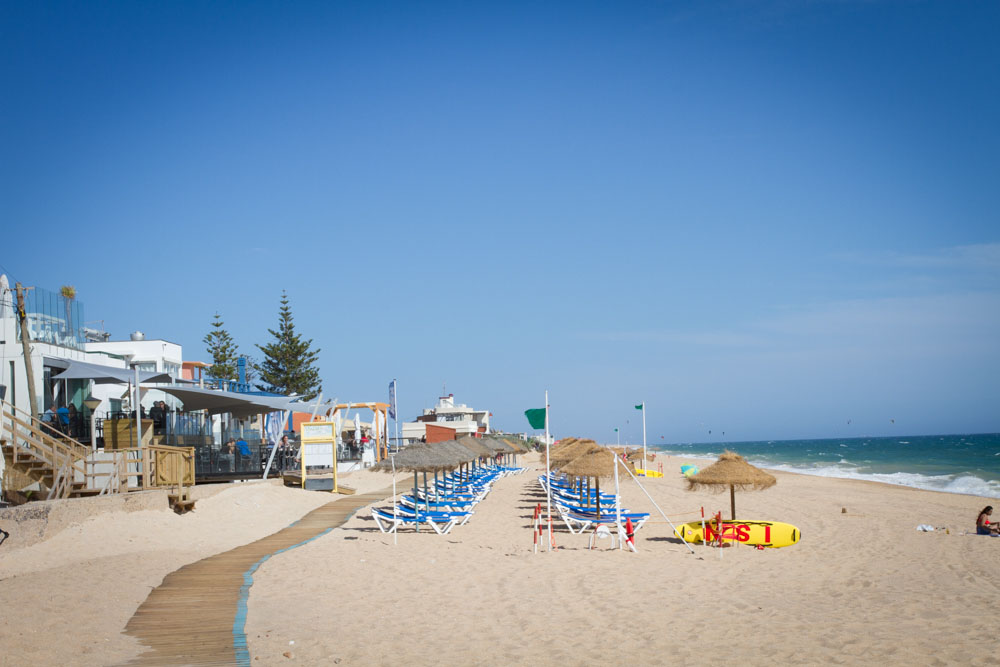 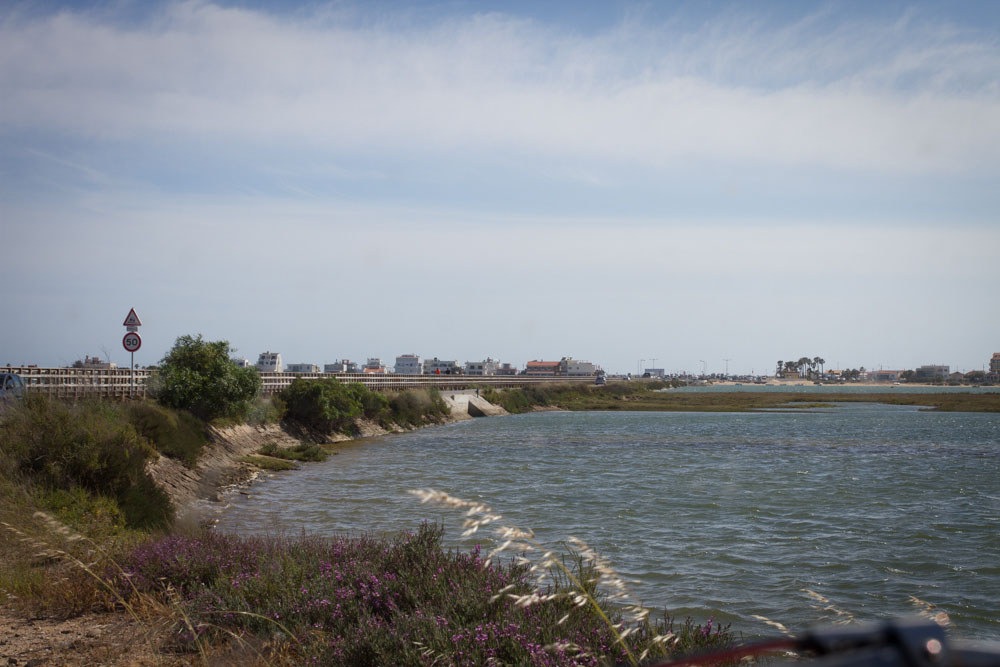 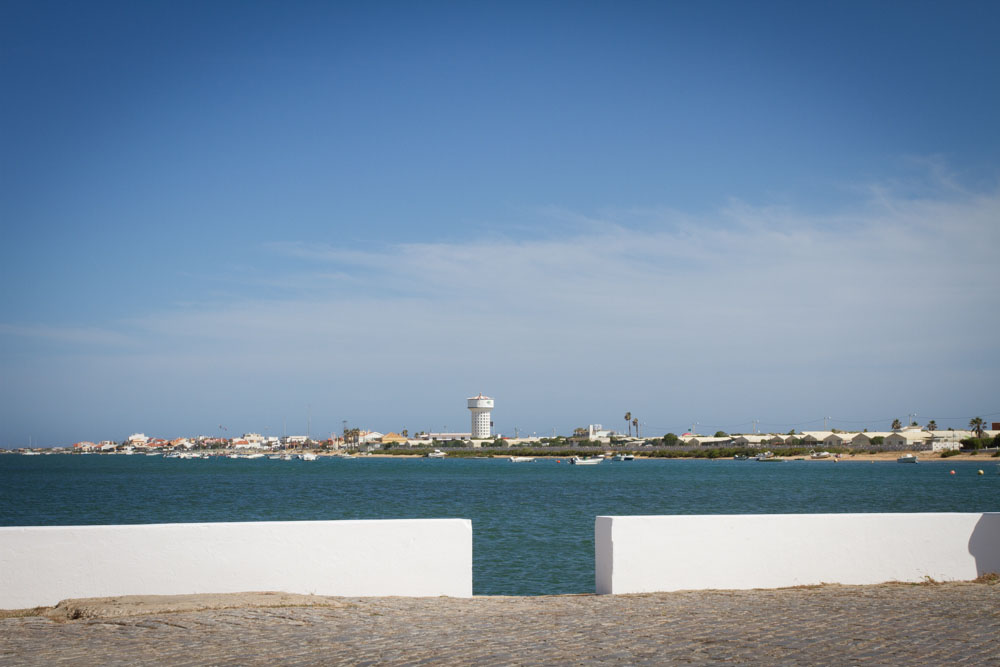 Faro beaches and the Ria Formosa, where flamingos can be seen taking to the air, mark the border with the sea. On the flat terrain behind are the houses and buildings of Faro, green vegetable plots that thrive on the fertile land and water wheels that were once used to draw water from the ground - another reminder of the city Moorish heritage. In the distance a semi-circle of gentle hills, their slopes clad with fruit trees, frames the landscape. Villages where life goes on at the same easy pace as in centuries past, where unassuming churches conceal art works of astonishing beauty, where vestiges of the magnificence of the Romans still litter the fields. These are among the charms of Faro and its municipality, an ideal starting point for exciting voyages of discovery.

Its elevation to the status of a city, in 1540, and the transfer, in 1577, of the Episcopal see which had until that point been located in Silves, were important steps in Faro's history. Its steady growth and its importance in the regional context were such that it was chosen as capital of the Algarve province at the time of the administrative reorganisation which took place in the 19th century.

The last few decades have made a decisive contribution to Faro's position, injecting new economic life and confirming its vocation as a service centre for the whole of the Algarve.

The construction of an international airport on the outskirts of the city in 1965 made Faro a hub for tourist traffic across the region. Other items of infrastructure which have had a positive impact on the economic, social and cultural life of the city are the University of the Algarve and the Conservatório Regional (Music Regional College), both of which have their headquarters in Faro and attract students from the rest of the region and from other parts of Portugal, and the district hospital.

With its rich artistic heritage and many museums, hotels, restaurants and other facilities, not to mention the many attractions offered by the surrounding area, from the long beaches of Faro, Farol and Culatra Islands to the important Roman ruins at Milreu, Faro is also a city with a strong vocation for tourism.